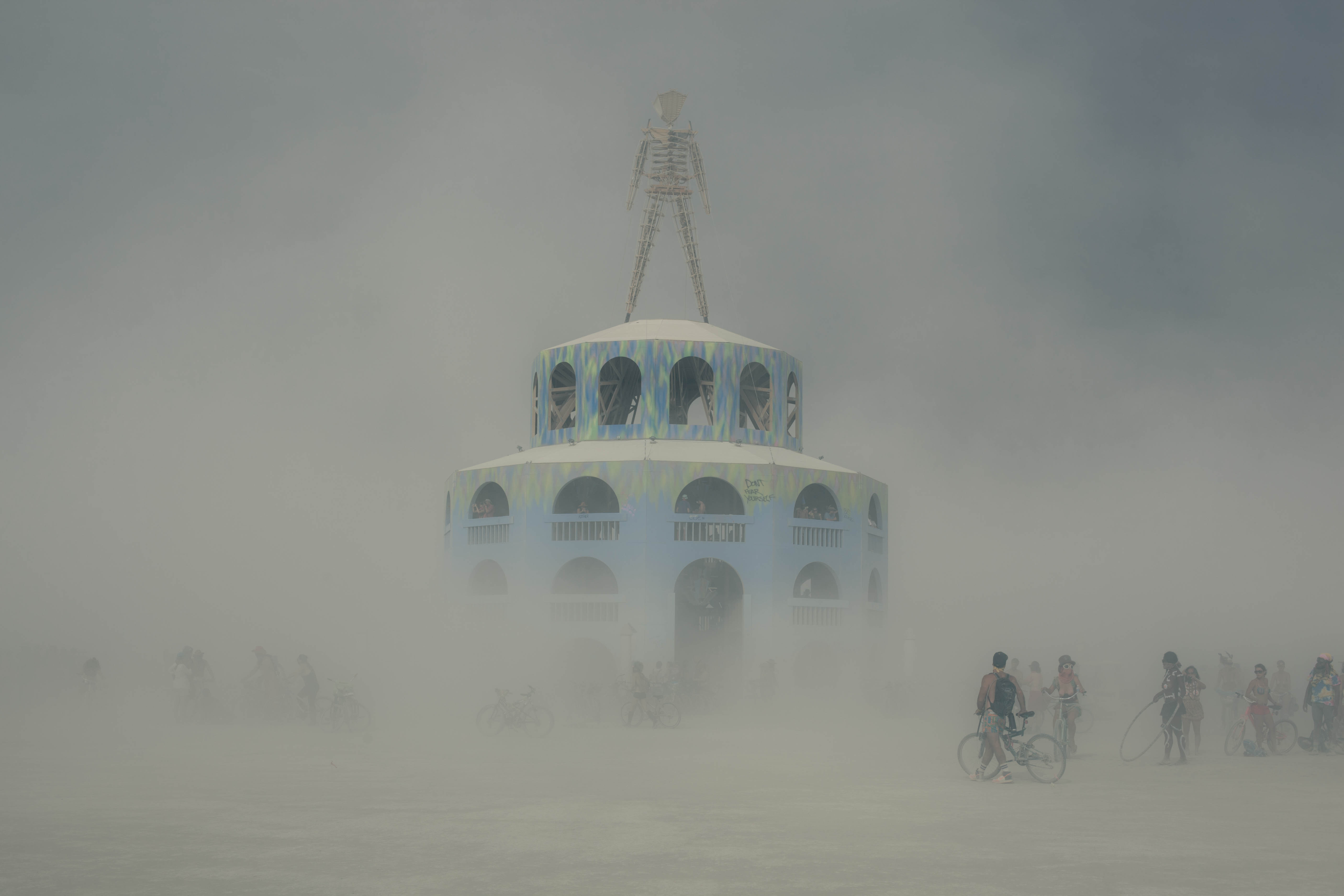 Welcome to Burning Man. This is not an festival. This is not a rave. Get a rare look into an annual social experiment which revolves around self-expression, inclusiveness, and collaboration. A post-apocalyptic desert world which resembles what the future may have in store. Dive in to Black Rock City where 70,000+ strangers build the temporary city together and dismantle it to dust within one week. No bands or acts are booked, the attendees are the entertainment. No money switches hands, items are given to one another. A fully functioning city, where everyone is welcome to be themselves.

Ignite is a documentary directed and produced by filmmaker Ryan Moore (“Manny narrated by Liam Neeson”) featuring original score produced by the Grammy Award winning team behind “Mission Impossible: Fallout”, “The Dark Knight” and “Inception”. A cinematic experience into Burning Man, Ignite pays tribute to the community that builds this temporary desert world once each year.

Burning Man can’t be described in words. Every year my friends and family ask me what Burning Man is like so I figure I’d show them the best way I know how. Equipped with two cinema cameras (cinematographers Jez Thierry and Neil Fernandez) and 5 days at Burning Man 2017, I journeyed into Black Rock City (Nevada) to capture the community of Burning Man as they explored the temporary city. My hope is that this film will transport you back to the desert world if you’ve attended, or be intrigued to experience it for yourself in person if you haven’t.

As a long time Burning Man attendee since 2007, I dedicate this film to his best friend that introduced me to the event and passed away from cancer. I hope this film will introduce someone new to Burning Man like my friend did for me.